Children’s day at SDA churches makes children take control of what happens during the service. This year we had a full child Platform party with 4 Sermonettes during Divine Service. Children also took part in afternoon service and instead of going into Pathfinders they were put in groups with adults for a quiz.

Many children took part in the service. The Worship leader was Antonia Hall; The Sermonettes were presented by Matthew Daniel, Joshua Terrelonge, Simon Modeste and Joseph Ruan. The topic of the Sermonettes was The Church and The Community. The Special Item was presented by Cari Joseph Stewart.

The role I played in the service was to present one of the Sermonettes which was about community and what we can do to interact with people who don’t come to church. I was the first one to speak out of the four people and while I was reading from the paper I tried hard to not look at the paper too much and look at the congregation more.

I think that the Children’s Day this year was a big success because it felt like the children were in control through the service and many more people came to see it than normal and the children enjoyed themselves more than they do normally. I think that one of these reasons for this is that afterwards there was a sleep-over held by the Pathfinders where they thoroughly enjoyed themselves. Another reason this year’s Children’s Day was a success was because of how much the children interacted during the day from Divine Service to A.Y.S you could tell that children were having fun while worshiping God at the same time and that is what Children’s Day is about really. 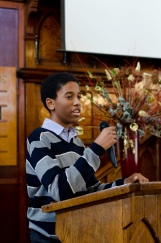 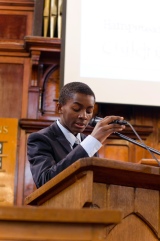 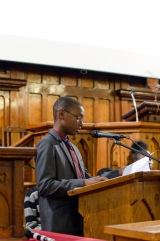 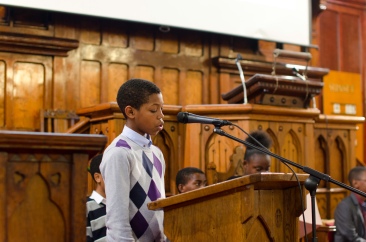 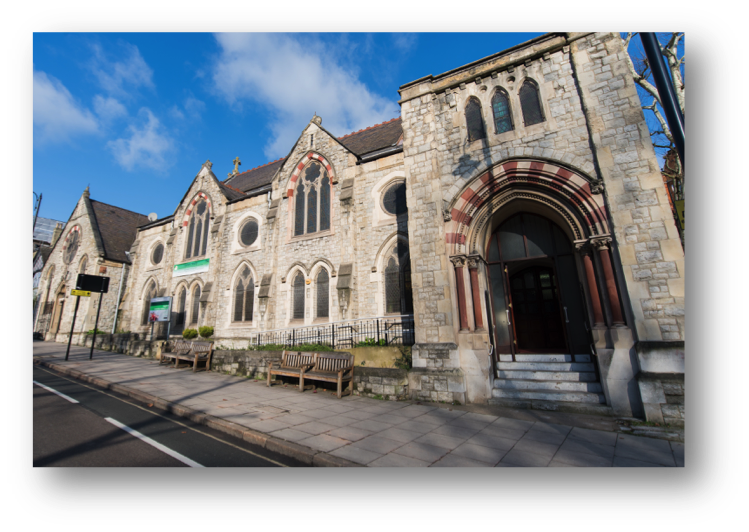